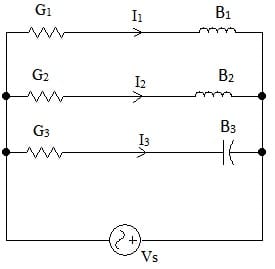 What is the Admittance and how Does it calculate ? 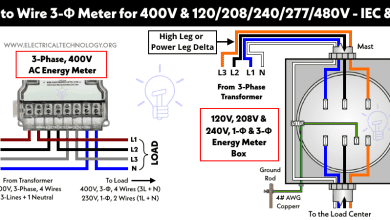 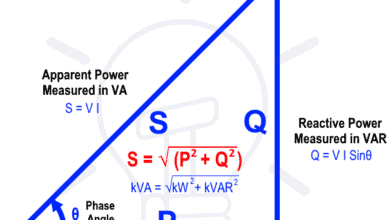