Generator From Motor. Very Simple.
Here we used two 12 Volts toy/ Old Tap-recorder Motors(From trash). One as a Motor ( Turbne) and other one as a Generator/alternator. A whitle LED is coneccted as a Load to the Generator Ourput.
Note That this is seems to be a Motor-Generator Set, but No.. Because Motor-Generator Set ( AC Motor and DC Generator) used as a Convertor (AC to DC and vice versa), and here we used it for glowing an LED ( For showing that how can we use a DC motor as a DC Generator).

Here, we are going to step by step procedure. 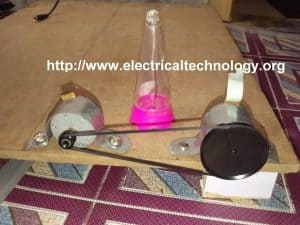 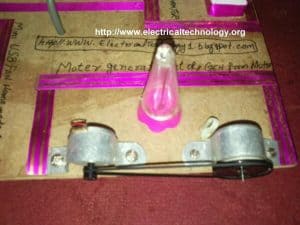 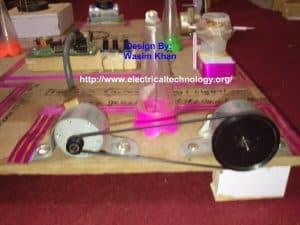 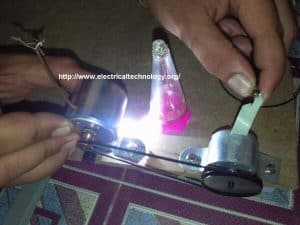 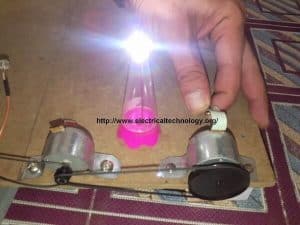 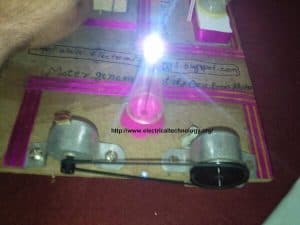 How to Find The Suitable Size of Cable & Wire for Electrical Wiring Installation? – Examples in British and SI System