The construction and the characteristics, performances and tests to be carried out on HV, MV and LV (HV: High Voltage; V ≥ 60 kV.MV: Medium Voltage; 1 kV < V< 60 kV. LV: Low Voltage; V ≤ 1 kV) installations, as well as the equipments used are subjected to national and international technical standards and regulations.

The same way the manual operation of the equipments, for maintenance or network reconfiguration purposes, and the obligations of the owners and the operation personnel, as well the procedures to be followed, the documentation to be produced, the safety precautions to be implemented, and the protection equipments and clothes that shall be used during the operation are regulated by national and international standards and national laws. 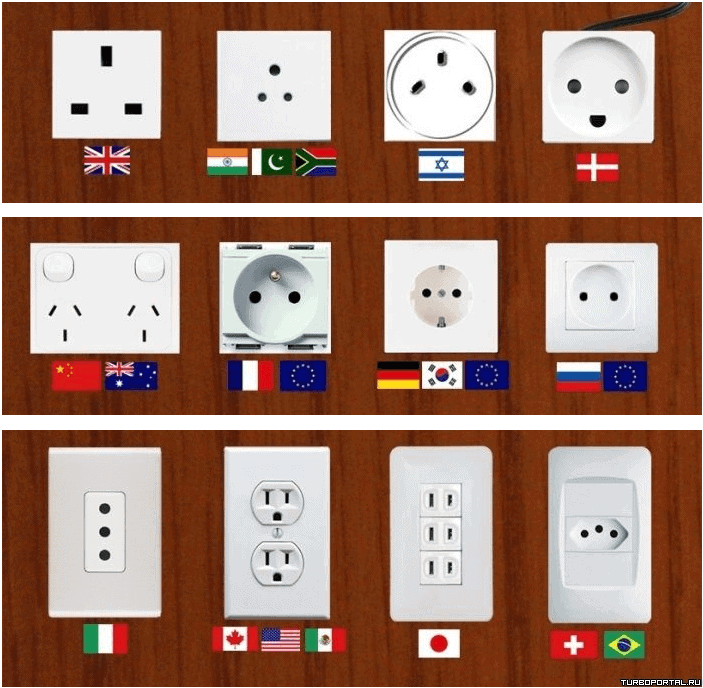 Electrical Wiring Regulations are technical documents with an official character defining the characteristics and safety measurements to be followed during the design, construction and operation of an electrical power system.

Canadian Electrical Code (CSA C22), Part I to VI, and SPE-1000: Model Code for the Field Evaluation of Electrical Equipment

Apart from the Kingdom of Saudi Arabia, these wiring regulations are mainly based on British Standard BS 7671.

Code of Practice for the Electricity (Wiring) Regulations

Standards play an important role in electrical installations, since they provide a common language to everyone that is involved in the different phases of a project – design, manufacture, construction, testing and supervision.

Some of the main standards commonly used are: 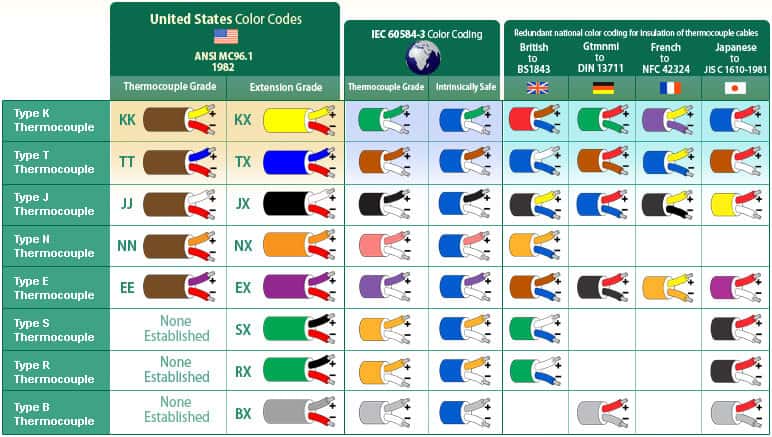