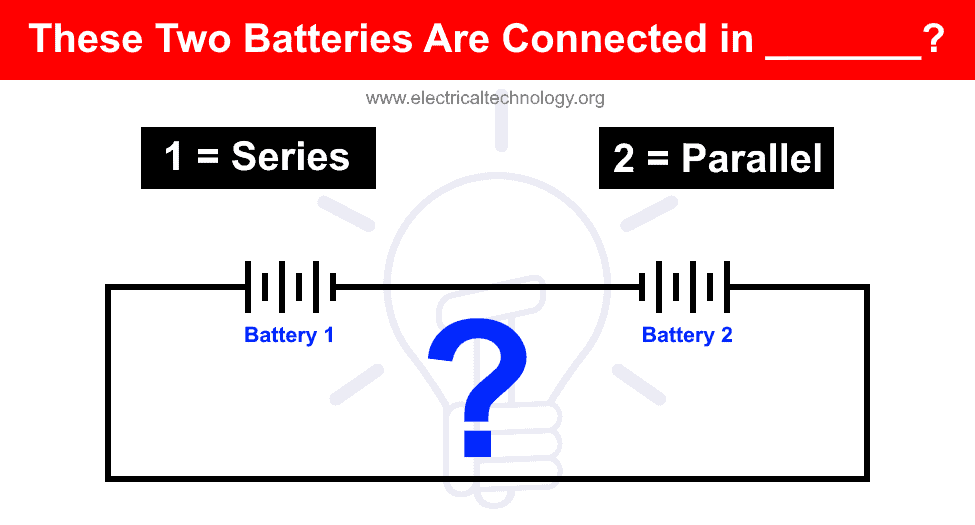 Short Answer: The batteries are connected  in parallel. 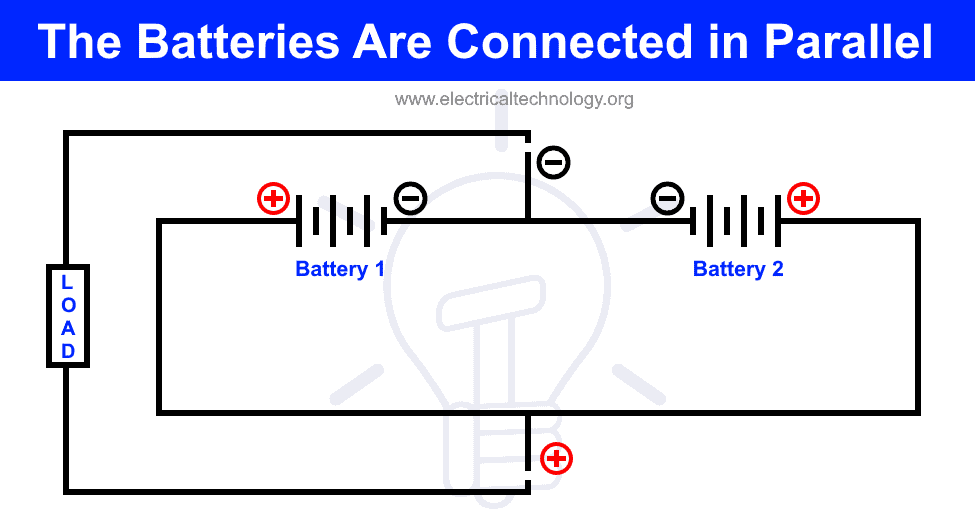 Keep in mind that the voltage at each point is same while current is additive in a parallel connection i.e.

What is the Current in Ampere Meter?

Difference Between EMF and MMF