In Electronics & Electrical systems, electrical wiring installations, maintenance, troubleshooting and repairing works. a continuity test is checking of a circuit to see if the current can flow through it or not. It basically determines if a circuit is open or closed. 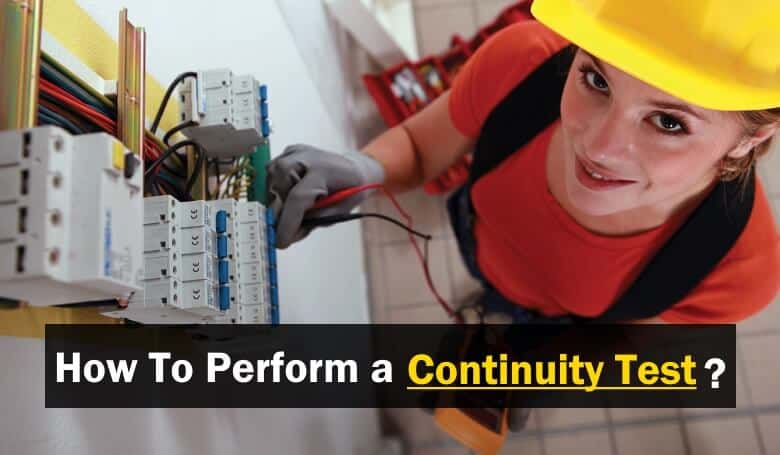 What is Continuity Test?

Continuity Test is the testing of an electrical circuit to determine if the current can pass through it (known as close or complete circuit).

In a continuity test, a small voltage is applied to the two points of the circuit that need to be checked. The current flow between these two points determines if it’s an open or closed circuit. Usually, there is a buzzer or led in series (inside continuity meter) to identify if the current flows through it or not.

A close-circuit provides a closed path for the current flow & an open circuit does not allow the current flow. These circuits can be distinguished using the continuity test.

Why Do We Use Continuity Test?

There are mainly two methods for checking the continuity of a circuit using a multimeter.

The first method is to use the continuity mode in the multimeter, which is specially made for this purpose.

The second method is to use the Ohmmeter. 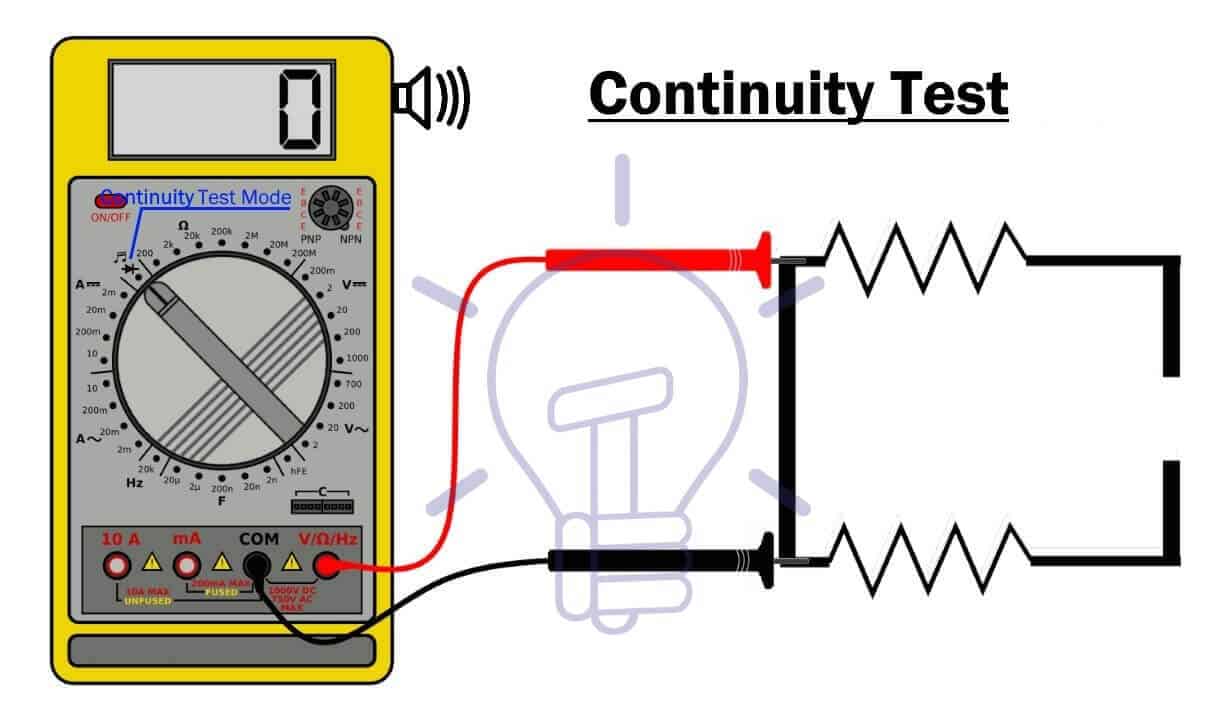 The continuity in non-directional, it does not matter which probe should be connected to which side. The result is always the same except some cases like diodes which allow the flow in only one direction.

An Ohmmeter can also be used to determine the circuit whether it is a closed or open circuit, which is the main purpose of a continuity test. 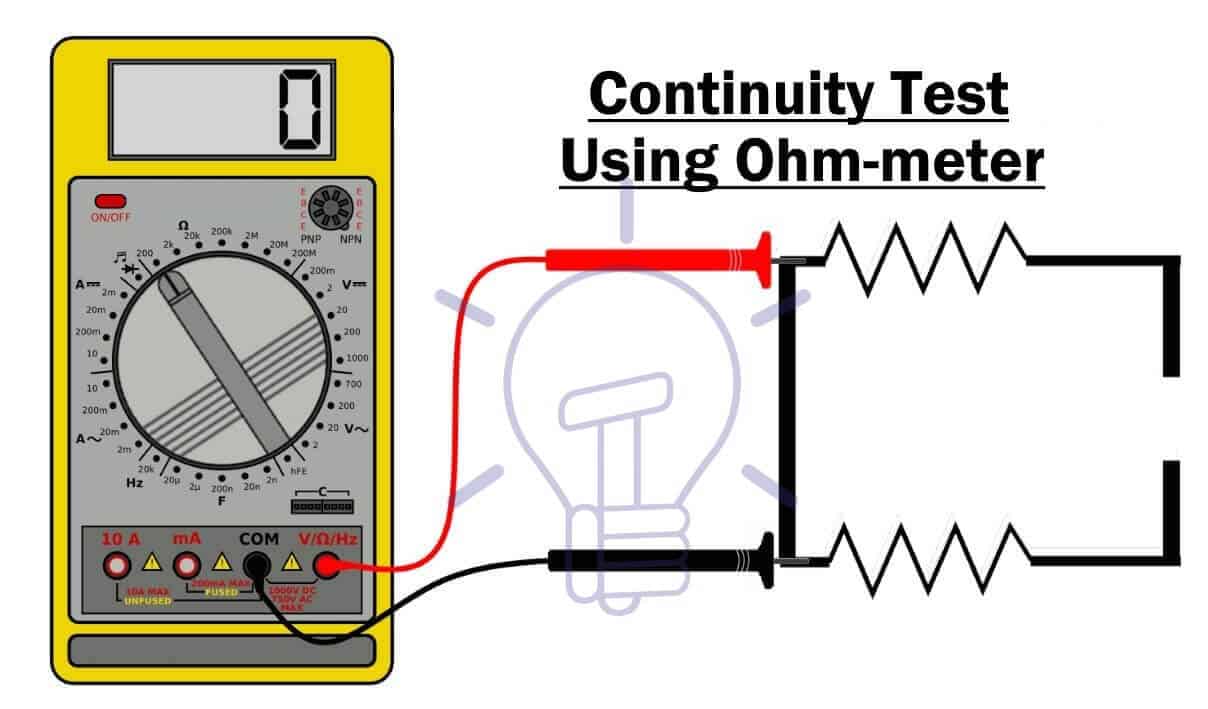 You can test a capacitor using the continuity test. 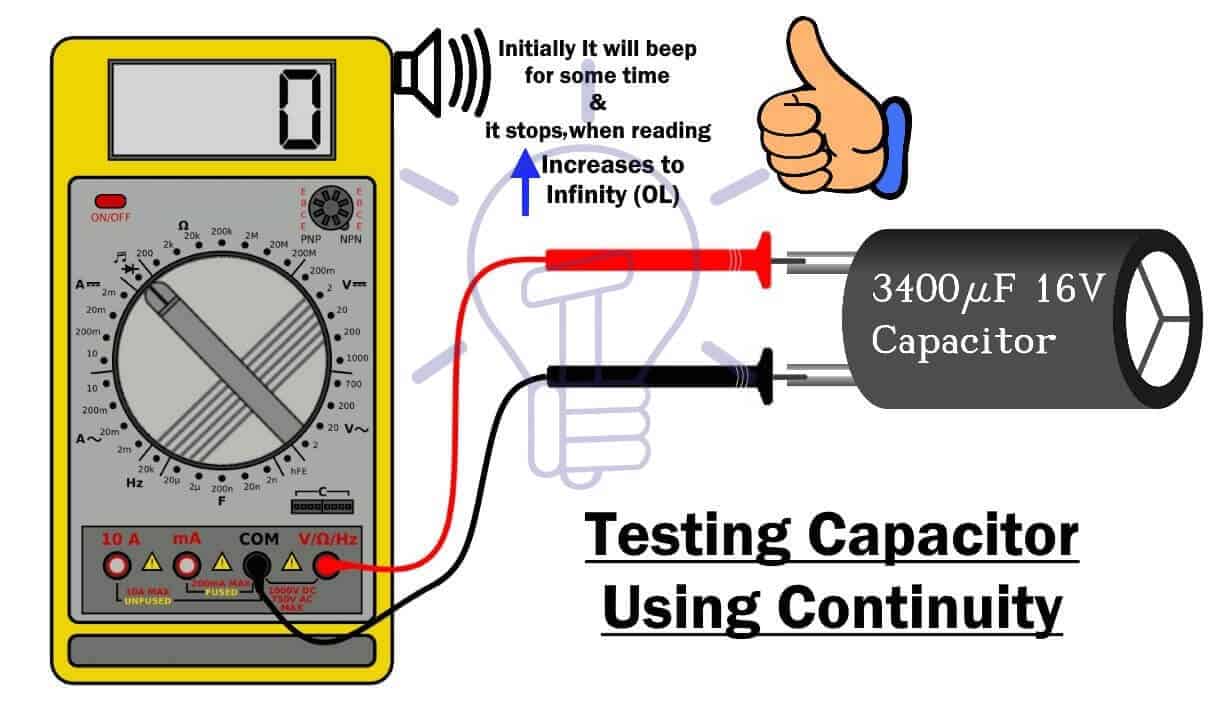 Related Post: How to Check a Transistor by Multimeter (DMM+AVO) ? 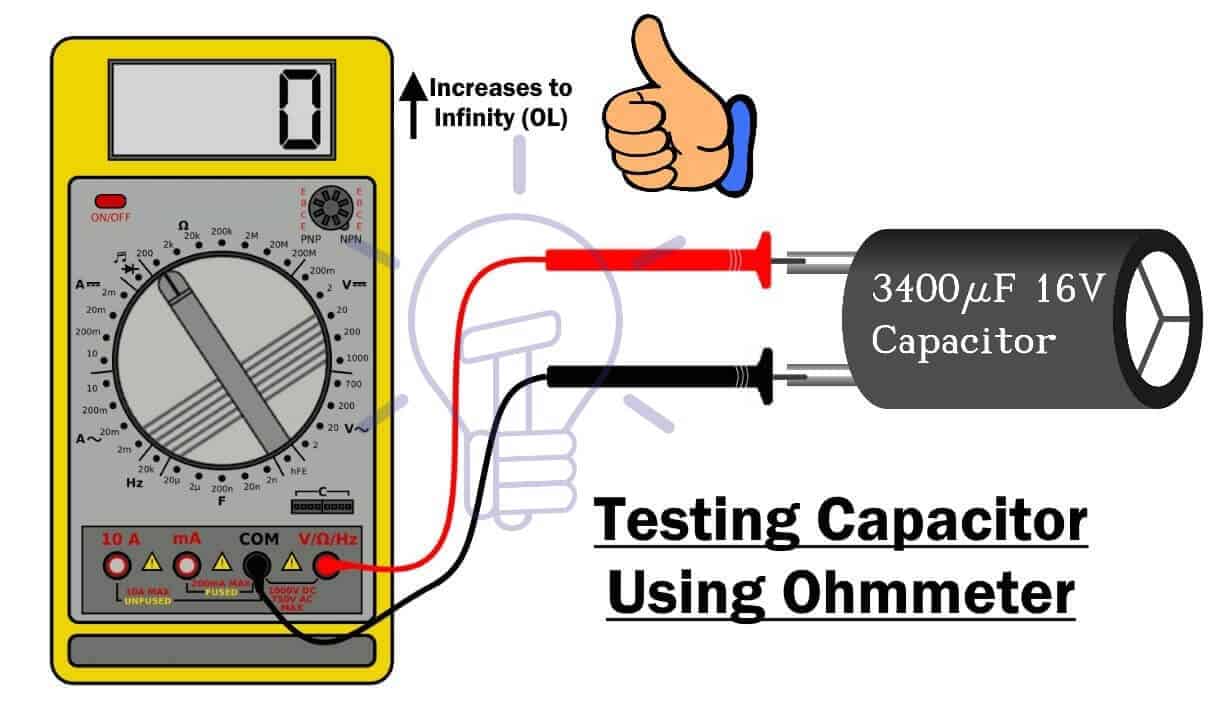 Related Post: How to find The value of Burnt Resistor ?

You can also test an inductor using the continuity test.

An inductor is a coil & both terminals of the coil are electrically short. 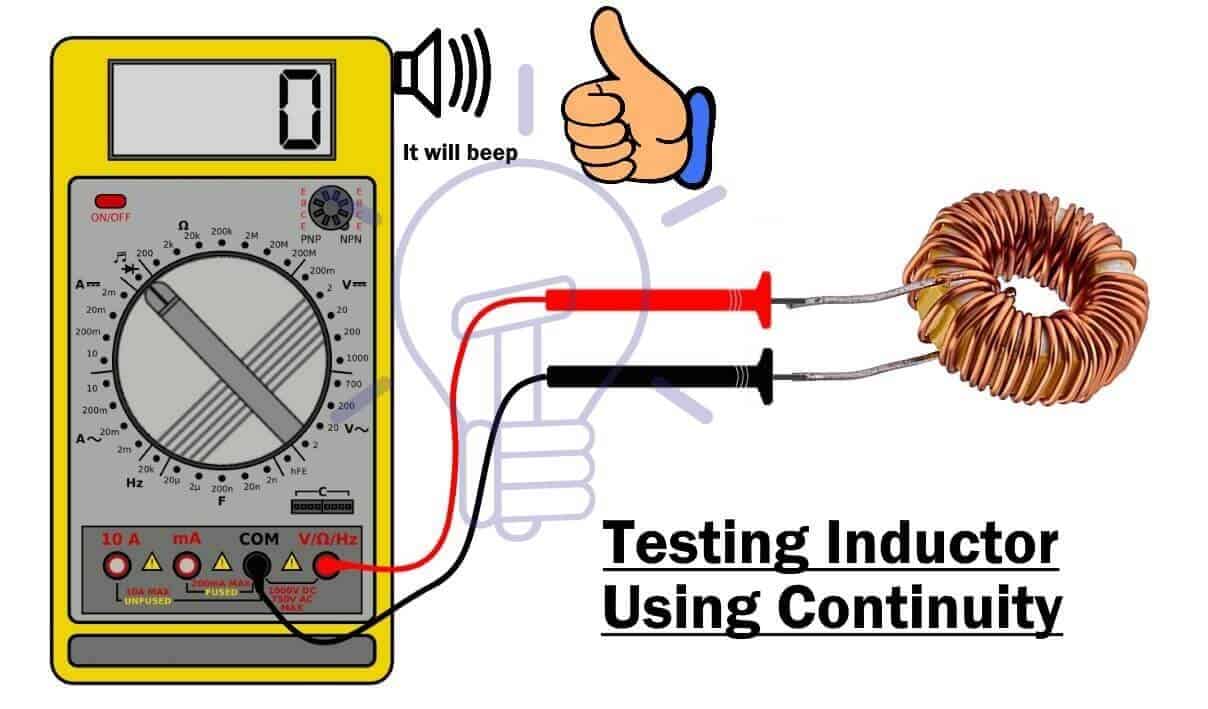 Related Post: How to Test & Fix the Printed Circuit Board (PCB) Defects? 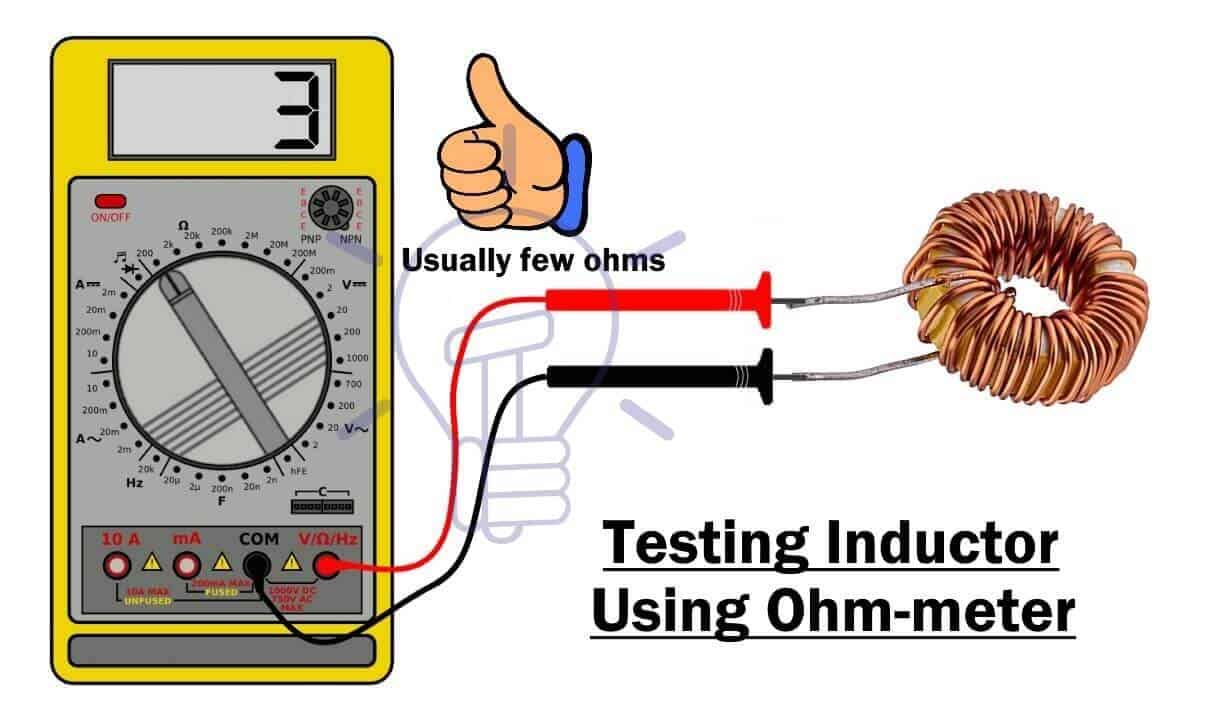 We have a detailed article on  How To Test Electrical & Electronics Components such as Switches/Push buttons, Fuse, Wire/Cables, batteries, resistor etc with Multimeter?

You can even make a continuity tester yourself at home using a 9v battery, resistor, buzzer or LED and two wires.

The simplest tester can be made as shown in the figure below: 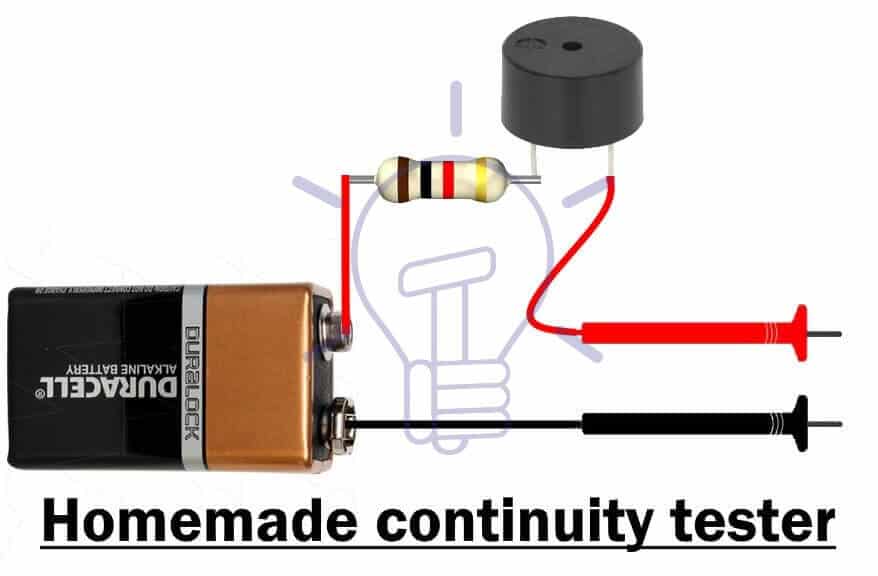 You can also tweak this design by adding switch button for on/off & LED for visual identification.

What is Quantization & Sampling? Types & Laws of Compression