What is a Contactor?

A contactor is an electrically controlled switch used for switching a power circuit, similar to a relay except with higher current ratings. A contactor is controlled by a circuit which has a much lower power level than the switched circuit. Contactors are often used for 150 Hp motor. 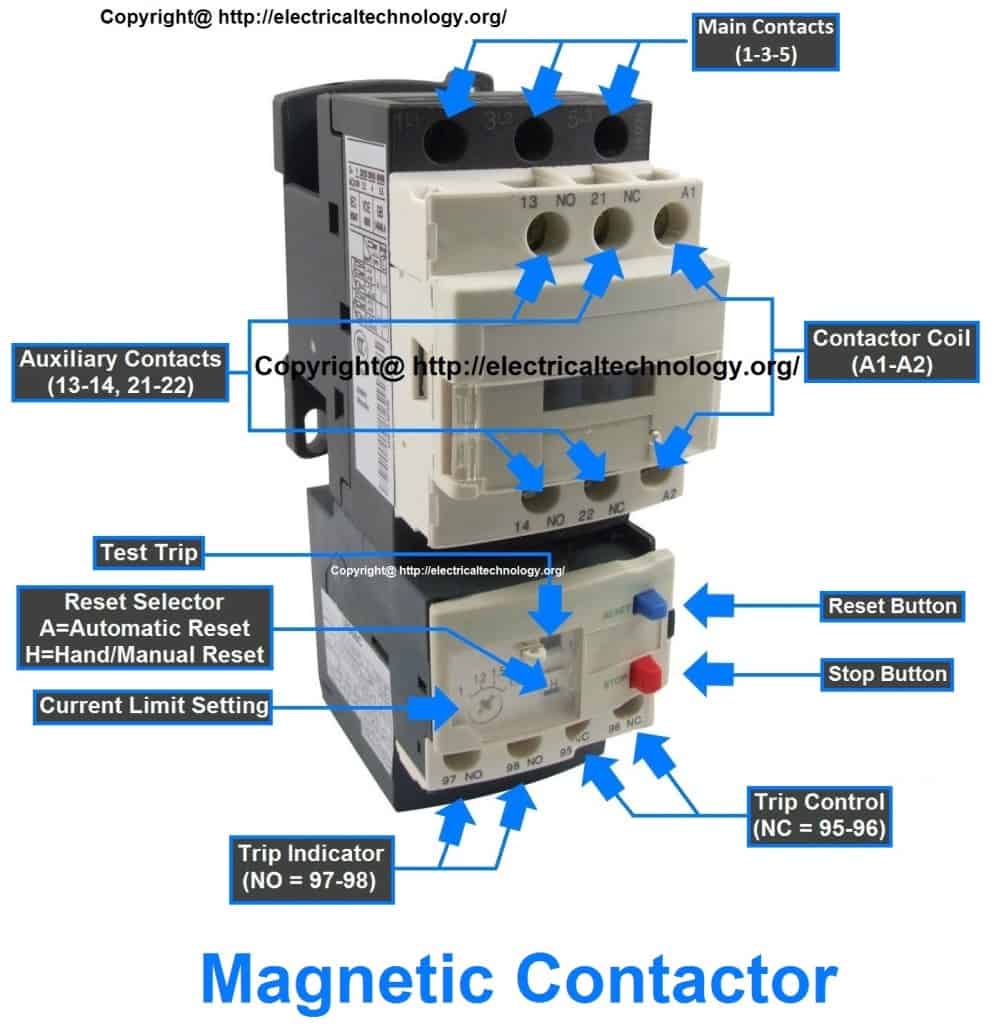 Magnetic contactor is a device or switch which operate magnetically and close or open the electric circuit. 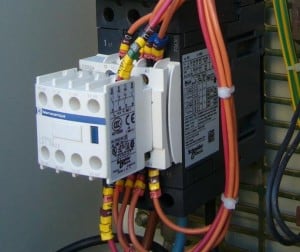 What is motor starter?