According to the source of supply, electrical machines are classified into two types; AC machine and DC machine. For example, DC Motors, DC Generator etc.

What is a DC Machine?

A DC machine is an electromechanical device that is used to convert electrical energy into mechanical energy or vice versa.

The working principle and operation of a DC machine is based on an effect when a current carrying conductor coils laying in a magnetic field, the magnetic field produces a mechanical force on it known as torque which rotates the conductor coils in magnetic field. The direction of this produced torque can be found by the Fleming’s left hand rule (thumb is the force). The generated force can be calculated as follow. 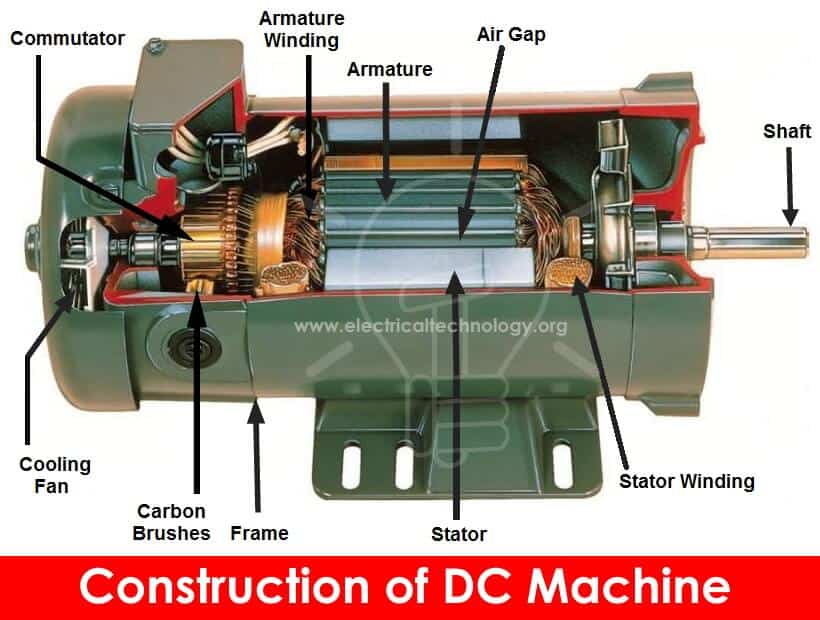 The yoke is used to provides mechanical protection to the machine. The second application of yoke is that it provides a low reluctance path to the flux. So, flux completes its path through the yoke.

The field winding is placed on a pole. When current passes through the field winding, it will create an electric magnetic field and behaves as an electromagnet. The pole shoes expand flux in the entire machine.

To reduce the eddy current losses, the pole and pole shoes are laminated. For a small machine, the pole is not necessary to laminate. It is made up of thin cast steel. 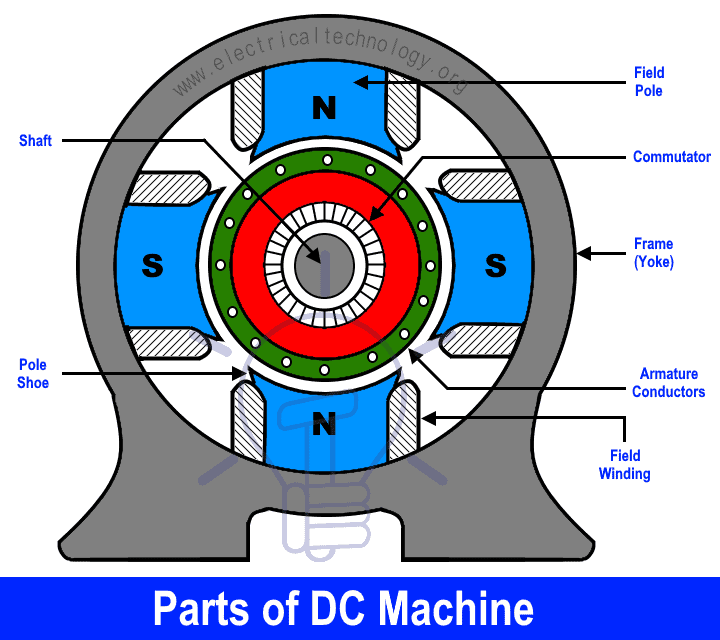 When DC current passes through the coil, it will generate the electromagnetic field (EMF). And it will magnetize the pole and produce the magnetic flux. The flux produced by the pole is directly proportional to the field current. And flux is more enough to cross the air gap between armature and pole shoes.

The armature core is cylindrical in shape and connected by a key with the shaft. So, it is a rotating part of the DC machine.

The armature core consists of a number of slots on its outer periphery. It is made up of low reluctance and high permeability material like cast iron or cast steel. The armature core is laminated to reduce the eddy current. 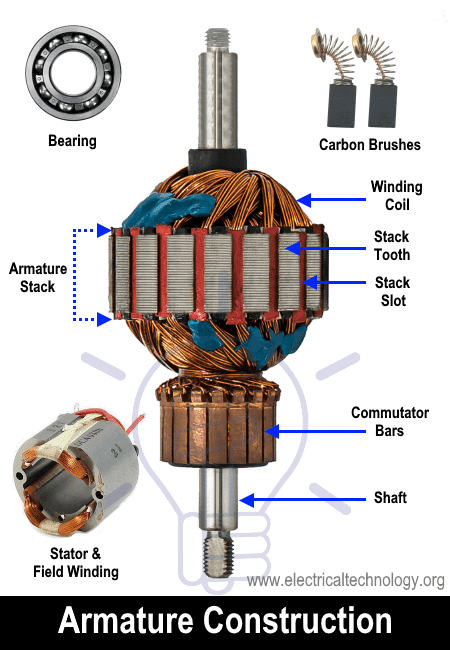 According to the connections, there are two types of windings; Lap winding and Wave winding

So, in wave winding, a smaller number of parallel paths available compared to the lap winding. The wave winding is used for high voltage low current DC machine.

It converts alternating torque produced in the armature into unidirectional torque. In other words, it converts AC torque into DC torque. So, it works similar to the rectifier.

It is made up of a number of segments of hard drawn copper to reduce tear and were. Because it connects the rotating part to a stationary part. All segments are insulated from each other by the thin layer of mica, paper or plastic insulators.

The commutator connected the external circuit via brushes. The brushes are used to carry current from the armature conductors.

In most of the cases, brushes are made up of carbon for a small machine and electro-graphite brushes used for the large machines.

The brushes are held the surface of the commutator by springs and rectangular in shape.

The bearings are used at the end of the shaft. The friction between the rotating part and the stationary part is reduced with the help of bearings.

The bearing is made up of any hard material like carbon steel. The ball type or roll type barring is used in the DC machine.

According to the field excitation method, the DC machines are classified as;

In separately excited machines, the field winding is supplied from a separate power source. 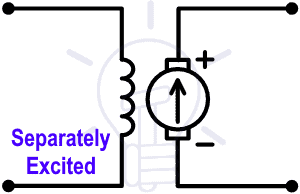 According to the connection between field winding and armature winding, the DC machines are classified as;

In this type of DC machine, the field winding is connected in series with the armature winding. Because of the series connection, the entire load current (armature current) will pass from the field winding. And this current is high.

So, the series field winding is designed with a smaller number of turns of thick wire to reduce the resistance. 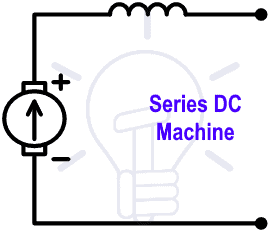 The current flow through the field winding is very small. It is just 5% of the rated armature current. 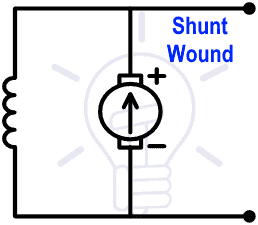 If the field winding is connected in parallel with only the armature winding, the machine is called a Short shunt compound wound DC machine. 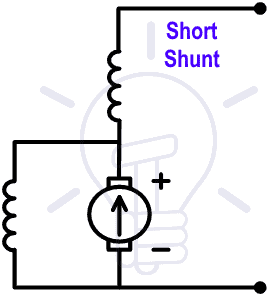 If the field winding is connected parallel with a combination of series field winding and armature winding, the machine is called a Long-shunt compound wound DC Machine. 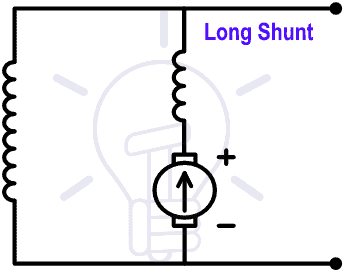 Generally, the DC machines are used in supplying excitation of an alternator and it is also used in many applications like welding process, variable-speed motor drives and electrolytic and electroplating process.

Small DC machines are used as a control device such as speed sensing, positioning, and tracking.

Application of DC Machine as a Motor

The series motors are used in the application where high starting torque is necessary and speed variation is possible.

The shunt motor is used in the application where starting torque is not needed more and running on the constant speed.

The compound motors are used in applications where higher starting with constant speed is required.

Application of DC Machine as Generator

This type of DC generator is used for testing in laboratories. Because it has a wide range of voltage input. It is also used as a supply to DC motor.

Series-wound generators are used in locomotive for providing field excitation current as well as for regenerative braking. In a distribution power system, it is used as a booster.

How to Wire an Outlet Receptacle? Socket Outlet Wiring Diagrams

Types of Electrical Wires and Cables