What is IoT (Internet of Things) ? Its Implementation and Challenges

In this era of the 21st century, the world has proven itself of being too much ahead in terms of rapid technological changes with its latest advancements and inventions. Along with so many inventions, one of the hyped words in the recent world of technology is IoT.

It’s an idea with the potential to alter the ways of living and working too. Somewhat magic in real life. But what exactly is ‘Internet of Things’? And what exact effects does it have in our lives? Let’s have a look at the Basics of IoT, Current Trends and the Future Scope. How about pre-cooling your room by automatically switching on the ac before you reach home? What if you get a message from your refrigerator that milk is over? A message that you missed your medicines in the morning. Life would get so much digital. These are just a few of the possibilities of IoT.

What is IoT (Internet of Things) ?

In order to save time, technology has made us speedy enough in our work life and sometimes personal life too. Internet of Things (IoT) is nothing but a networking system that has the connectivity to many other devices at one point of time by providing right information and data and being able to perform tasks accordingly. The most amazing part about this technology is it has innumerous possibilities, just not devices but even human beings and animals can be connected to the internet and accordingly provide IP address to make it identified. For example, you can operate your door lock sitting in any part of the world. Such phenomenon could not be thought of few years back and now we can just see the technology improving and reaching heights.

The concept ‘IOT’ is an emerging trend that has been given importance by many big leading brands, companies that have given a lot of opportunities for technological advancements in the world of technology. Therefore in our daily lives from the time we are awake we get to control the device to do our small but regular tasks. IoT being one of the latest technological advents have revolutionized the entire world with its amazing solutions that actually feels like magic in real life.

Now the question is why use IoT? How amazing it would feel to have objects and PCs who would have their own means of gathering information so that they have the consciousness to see, hear and even feel without being dependent on mankind. For example, a person with a pacemaker in his heart and self-driving vehicles all this is a part of IoT networking. 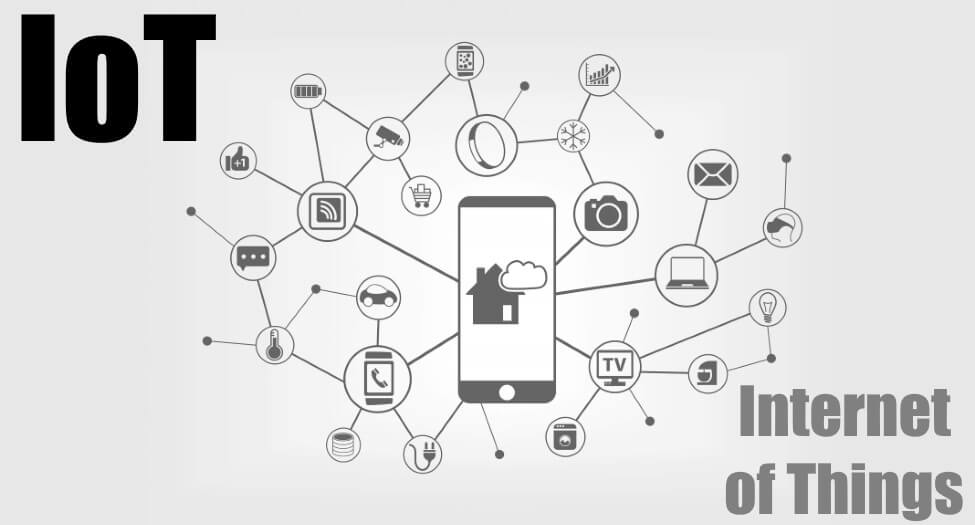 What are the Implementations of IoT?

Now that we have an idea about what it actually means, we will see where and how this networking system is implemented. Today, almost every sector of any industry uses this networking process for better results. The applications where IoT plays a significant role are as follows –

Internet of Things has altered the entire system of working and analyzing things that we have to deal with in our daily lives. IoT can be defined as a series of network that helps things interconnect and talk to each other. The future of IoT is huge. We actually can feel it, the minute we wake up. Not a very old concept but cloud computing has saved time and proved to be very convenient for mankind.

A very common example of this is some homes have automatically controllable air conditioners. RFID embedded electronic tags are being used these days in many of the applications. A smart device is an electronic device that can be used by connecting to various other devices only through particular protocols.

These devices cannot be handled by anyone or everyone, there are passwords allotted to such devices without which it won’t work. The other concept called the smart grid is a totally advanced electrical grid that is controlled automatically and accordingly along with the collected information about the behavior of the current generation and the usage, such that to increase the pace of efficiency, and the capacity of the system. In this context IoT are used for designing the smart grids with application of systematically signal processing and of course a two-way communication.

IoT is moving human life at a very fast rate by always meeting human expectations in every domain and all this is only possible by universally getting connected to the internet. Certain changes that we often don’t realize but are dealing in everyday life is that there is no more usage of traditional meters to measure power usage, instead, IoT has introduced inter-connected smart meters that work accordingly through sensor technology by providing response automatically to the user.

The main agenda of IoT is collaborating the real world with the virtual world in order to create a smarter world with a smart way of living. The concept of IOT can be built in any person, object or thing just by simply assigning an IP address to it which doesn’t at all need any kind of manual assistance. IoT operated objects have the ability to react and respond according to environmental factors.

IoT technology approved smart cars are in use in today’s date. Cars that can be controlled by remote are yet to be in the market in the near future. Flying cars too is on the list. Big companies and brands have invested huge sums of money into these cars catering to the IoT connectivity system. Your cars can easily be parked just by syncing with your smartwatch which you can easily wear it in your wrist. These devices often detect the dangers around you. However these smart devices even have the ability to track your regular exercises, can measure the amount of calorie burnt in a day

The inter-networking system of innumerable devices will make the collection of all the significant data and provide real-time information for businessmen. Key applications of IoT in retail industry also include supply chain and smart store applications.

IoT has revolutionized the entire process of treatment and diagnosis of diseases. IoT installed systems that have medical usage helps in monitoring the patients more carefully. A lot of patient’s life is saved due to the invention of the pacemaker, an artificial heart. Through this systematic networking of IoT, your medical reports can directly reach your physician or your health insurance consultant. Remote patient monitoring is something that will come into use soon. IoT has given those patients a steady life who used to go through the major heart and spinal cord issues.

Despite huge opportunities and possibilities in IoT. There are some challenges involved like complexity, Privacy and Security issues, data storage Issues and some more. But there are also ways with which we can overcome them. Blockchain also plays an important part in the Internet of Things as it amplifies the security, makes transactions more seamless and creates efficiencies in the supply chain.

IoT operating system has the ability of connecting a vast number of devices. Before designing these machines it is very important to be careful enough because one mistake can cause serious security issues. This also raises the data privacy issues, since a huge amount of personal data is collected by IoT devices. Sometimes the end-user may not even be aware of what data the devices are collecting from them.

While developing such devices, there must be further considered issues on how devices may perform when there is no internet.

Special hardware and software designs are required as too many devices are connected at one point of time. Lot of checking is done before connecting the devices with man, animals or object, as all the devices must be compatible to each other. If there is compatibility issues then connection might result in fail giving rise to serious network issues.

Information, on any front related to data must be analyzed to make important decisions. A very minute fault in analyzing data can cause false assumptions. Handling unstructured data is also a very big challenge. The possibilities are therefore endless. The IoT has started altering the ways of industries doing business. All the official domains have approved this system of working. Experts are using these IoT smart networking systems to better their efficiency of work.

The possibilities are endless! Internet of Things has already started transforming different industries. Industries like Manufacturing, Transport, Agriculture, Healthcare, Retail, Infrastructure, Logistics, and Banks etc are going to get benefited from Internet of Things. 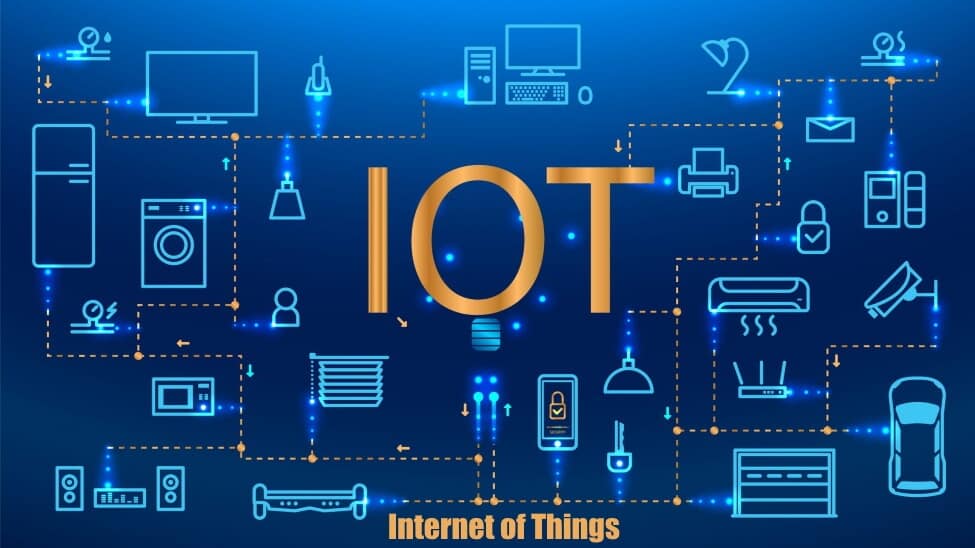 What would be IoT’s future scope?

With always having able to reach the Internet, more functional utility devices are made like smartwatches, smartphones, PCs, smart wearable devices, that are being made with Wi-fi functionalities, the chain of internet-connected devices is massively growing. According to the recent statistics and data, there are over 10 billion devices that are being able to connect to the Internet, and is, therefore to be believed to reach 24 billion by 2020. This marks the era that communication won’t be any more restricted and would be possible between two things as well.

What is Boost Converter? Circuit Diagram and Working

What is a Bionic Eye and How Does it Work?