Levitation by means of opposing magnets. Magnet or Magnetic levitation is a system of two sets magnets used for maglev train transportation. The first magnet push or repel the train up of the train track while the second magnet set move the elevated train ahead in a smooth way as their is no friction involved in the system. 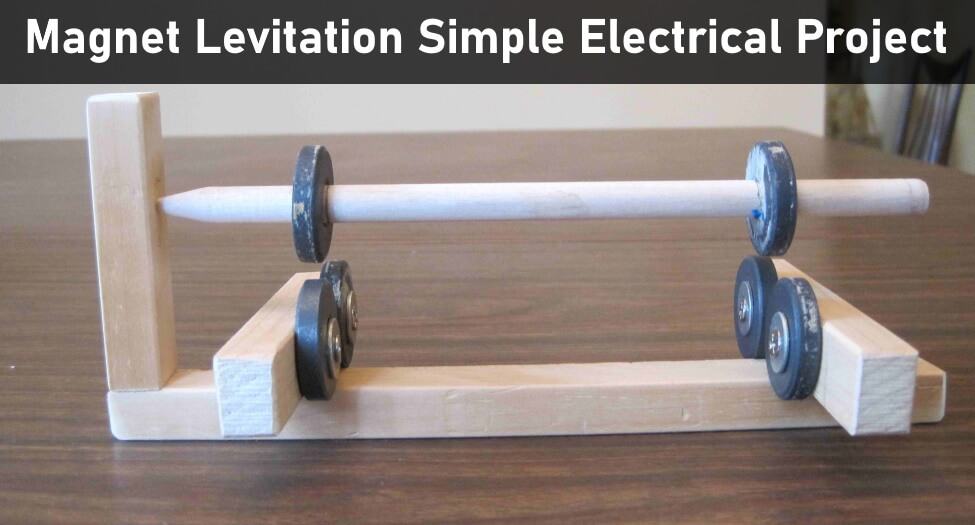 Project Experiment and Explanation to replicate:

You may Also check other simple Electrical & Electronics Projects

All About Electrical Technology