The following parameters can be calculated by using the basic electrical transformer formulas, equation and functions while designing and analyzing transformers related circuits and networks. 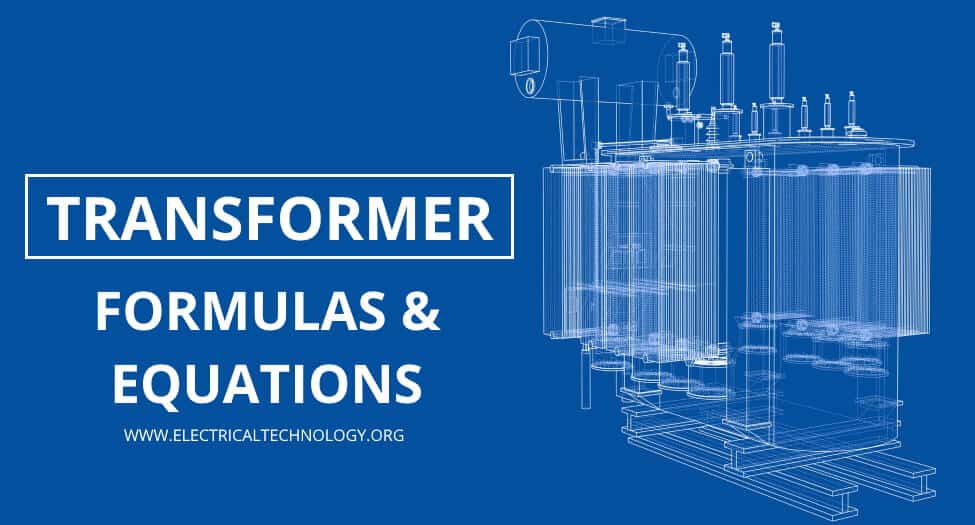 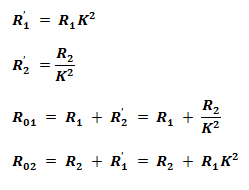 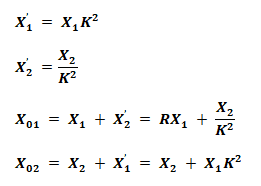 Input and output voltage of a transformer can be found by the following equations.

The losses that occur inside the core;

Due to the induced EMF produced inside the core causes the flow of eddy current.

The loss due to the resistance of the winding

When the input voltage to the transformer primary is kept constant and a load is connected to the secondary terminal, the secondary voltage decreases due to internal impedance.

Regulation “Down” is commonly referred as regulation

After connecting load, the primary voltage needs to be increased from V1 to V1’, where the voltage regulation is given by:

These quantities are measured at full load current with the voltage drop, and expressed as the percentage of normal voltage.

Efficiency At Any Load:

The efficiency of the transformer at an actual load can be given by;

The ratio of energy delivered in Kilo Watt-Hour (kWh) to the energy input in kWh of the transformer for 24 hours is called all day efficiency.

The copper lost must be equal to the iron loss, which the combination of hysteresis loss and eddy current loss.

The load current required for the maximum efficiency of the transformer is;