What is the Difference between Electric Field & Magnetic Field? 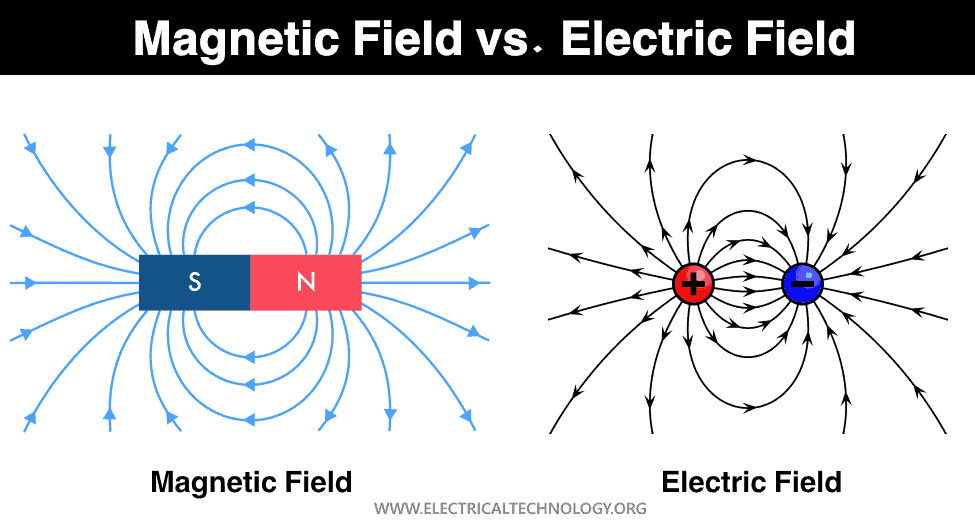 Before going into the differences between electric field & magnetic field, we are going to discuss their basics first. 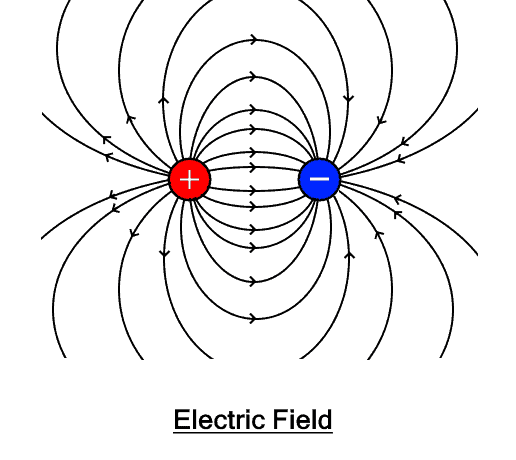 It is denoted by ‘E’. It is measured in newton per coulomb equivalent to volt per meter. The instrument used for measuring the electric field is known as Electrometer. Whereas the strength of the field cannot be determined on its own but it takes another charge to measure it.

An electric field is either generated surrounding an electric charge (positive or negative) or by varying a magnetic field with respect to time.

A moving charge does not only have electric field but also produces magnetic field where both of them are mutually perpendicular. Therefore, the electric field & magnetic field are associated with each other. However, they can exist on its own & one does not depend on the other. It results in another term known as electromagnet. Electromagnetism has a wide range of application used in our daily life.

Force per unit charge is known as electric field intensity.

The electric filed strength in volt per meter formula is as follow:

A magnetic field is an area surrounding a magnet in which the effect of that magnet can be felt. The poles of other magnets experience a force of attraction or repulsion inside a magnetic field. 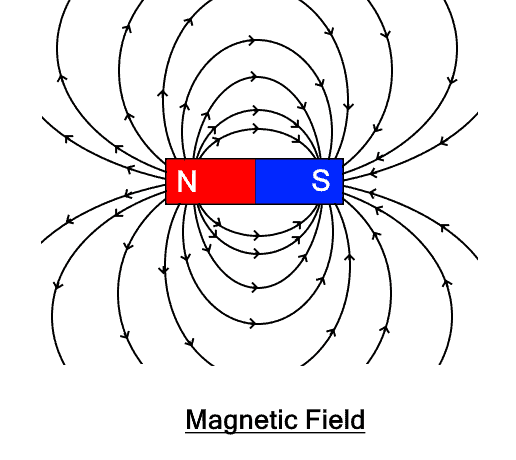 A magnetic field is generated by a source magnet or by a time-varying electric field.

A magnetic field can be generated either by a magnet or a time-varying electric field.

Therefore, the Magnetic field only exists in a dipole i.e. it always has two poles north & south poles joined by a closed loop of magnetic field lines. While electric can exist in monopole forming straight lines going outward or inward in a charge.

How to Calculate the Right Size of Solar Charge Controller?