It means, we can find the voltage across the parallel branches of the given network. This theorem reduces the complexity of the network when a number of sources are connected as shown in the below figure.

According to Millman’s theorem; the voltage across the load is;

As shown in the above figure, the circuit having an n-number of voltage sources (E1, E2, E3, …, En). And the internal resistance of the sources is R1, R2, R3, …, Rn respectively. According to Millman’s theorem, any circuit can be replaced by the below network. The following fig shows the Millman’s equivalent circuit. 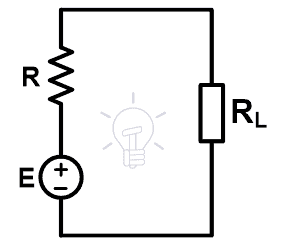 We find Norton’s equivalent circuit to make an easy calculation. For that, we will make a source transformation. And convert all voltage sources into the current sources.

According to ohm’s law, the value of the current sources will the E1/R1, E2/R2, E3/R3, …, En/Rn. Now, to find Norton’s equivalent current (IN), we need to short the load terminals. And find the current passes through that branch.

This same thing happens for all sources at node A2, A3, …, An. And current passes through all resistors is zero.

In the above figure, we have only a current source. We will remove these current sources by open circuiting. And we need to remove the load to calculate the equivalent resistance. Therefore, the remaining circuit looks like the below figure.

As shown in the above figure, we can see that all resisters are connected in parallel. And this parallel combination is equal to the equivalent resistance.

Now, put these values in Norton’s equivalent circuit as shown in the below figure. 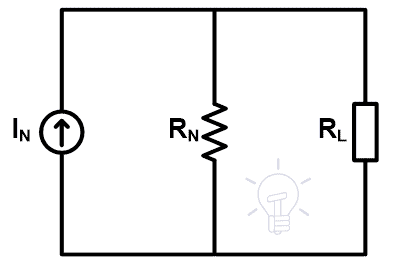 According to Ohm’s law;

Let’s make the above equation in general form for n-number of branches.

Step-2 Make a list of the internal resistance or resistance connected in series and the voltage sources.

Step-3 Find the equivalent resistance (R) across the load terminals with short-circuiting the voltage sources.

Step-4 Apply Millman’s theorem and find the value of voltage (E) across the load terminals. For that use equation-1. This voltage is the voltage across the load.

Step-5 Put the value of R and E in the Millman’s equivalent circuit (fig-2).

Step-6 Apply KVL to the loop to find the current passes through the load.

Find the current and voltage across the load terminal using Millman’s theorem. 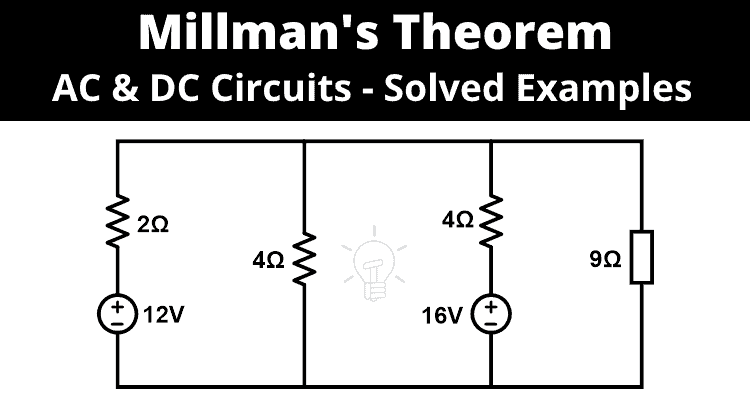 Step-1 By observing the above figure, we can say that all four branches are connected in parallel. And we can apply Millman’s theorem.

Step-3 To find the equivalent resistance, we need to remove the voltage sources by short-circuiting and open the load terminals. Therefore, the remaining figure is shown in the below figure. 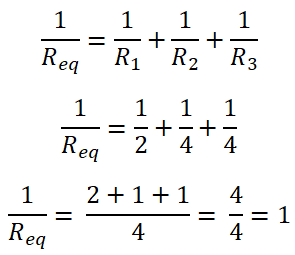 As shown in the above figure, all resistances are in parallel. So, the equivalent resistance is;

In this example, we have 3 branches. Therefore, we use n=3.

Put the above listed values in this equation. 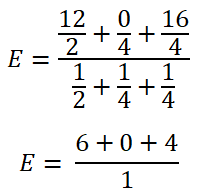 This is the voltage across the load terminal.

Step-5 Put these values in the Millman’s equivalent circuit. 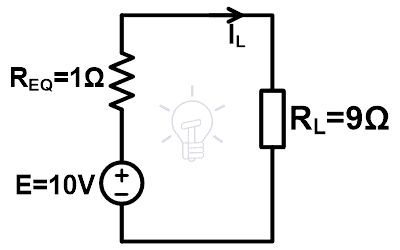 Step-6 According to ohm’s law,

Find the current and voltage across the load terminals using Millman’s theorem.

Step-1 As shown in the above figure four branches are connected in parallel. Therefore, we can apply Millman’s theorem.

Step-2 If we do not consider the load branch, there are three branches. To make the calculation easy, we will list the voltages and impedance. In the case of an AC circuit, we need to use word impedance instead of resistance.

Impedances are given in rectangular forms. So, we list it as it is.

Step-3 Find the equivalent impedance. As shown in the above example, we need to remove all voltage sources by short-circuiting. And the remaining circuit is as shown in the below figure.

Here, all impedances are connected in parallel. So, the equivalent impedance will be; 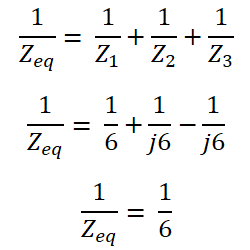 Here, we have three branches. Therefore, n is equal to 3. 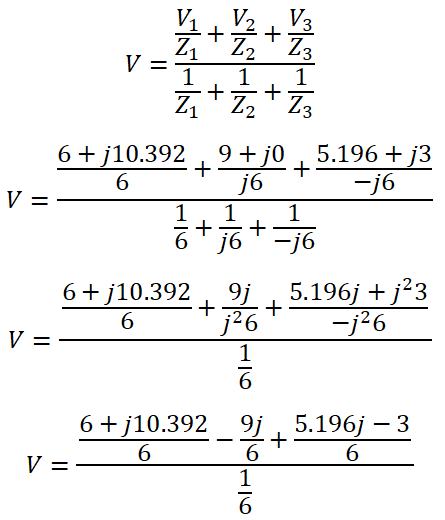 Now, we need to find the RMS value.

Step-5 Put these values in the Millman’s equivalent circuit. 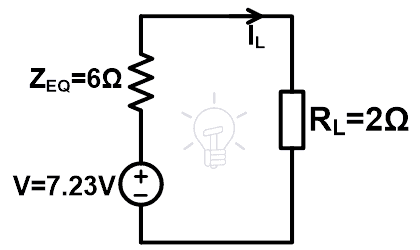 Step-6 According to ohm’s law,

Millman’s theorem is very helpful to solve the network. But there is some limitation which is listed as below.